Before you have a hysterectomy, READ THIS.

There are 3 different types of hysterectomy procedures currently performed in the US. Based on your specific situation and needs, your surgeon will perform one of the following:

In 2014, due to a warning from the FDA, many physicians and hospitals stopped using what is called an "electronic power morcellator" – the device that had been used to cut the uterus into small enough pieces to remove through the small incisions used in a laparoscopic hysterectomy. Though morcellation sounds graphic, it provides a way for women to be able to have MIS (minimally invasive surgery) when it would not have been possible before.

The FDA made this determination because they were concerned about cancerous tissue being spread throughout the abdomen. As a result, the laparoscopic procedure was not available to some women and the number of open hysterectomies increased dramatically in the US. For many women, this meant a return to the procedure of our grandmother's time – complete with a longer recovery, more pain, and more scarring.

Women who wanted to maintain their cervix AND have a minimally invasive surgery with a 6-day recovery had lost their option to have a laparoscopic procedure. Because of the advantage laparoscopic surgeries provides to his patients, Dr. Ashford looked for a solution. We're pleased to tell you there's great news regarding the return of Laparoscopic Supracervical Hysterectomy. 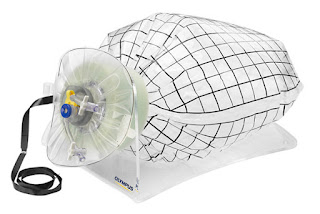 In 2015, the FDA approved the use of a new device called the PneumoLiner. It is an abdominal bag used to contain the tissue during morcellation. Because it directly addresses the areas of concern noted by the FDA, it allows physicians to use the laparoscopic hysterectomy procedure again in situations where it is appropriate.

Here's how it works: during surgery, Dr. Ashford inserts the PneumoLiner bag into the surgical area through the small incision and the bag is inflated. The uterus is placed inside the bag before morcellation begins. The bag then provides a barrier between the uterus and other targeted tissue and the abdominal cavity during morcellation eliminating the concern the FDA expressed in 2014 about tissue contamination. Once morcellation is complete, the bag is securely closed and removed for disposal through the same small incision.

It's likely you have not heard about the PneumoLiner because it's very new. Physicians must undergo specific training to be able to use the procedure. It is a product that is significant to doctors who believe in minimally invasive surgeries. In other words, for Dr. Ashford – a firm believer in using surgical methods that decrease recovery time – the PneumoLiner is an essential tool.

Dr. Ashford was trained to use the PneumoLiner by the inventor before training sessions became available in the US. He performed one of the first surgeries in the country using the product and was impressed with the results. His patient experienced less pain, less blood loss and was back to work in a week. It is exactly the kind of outcome Dr. Ashford seeks for his patients.

Since that time, Dr. Ashford has continued to use the PneumoLiner and to provide educational resources for other physicians and patients who are interested in the product.

Dr. Ashford recently performed a Laparoscopic Supracervical Hysterectomy (LSH) using the PneumoLiner system and recorded the surgery for others to see. The LSH, as it's known, is a laparoscopically performed hysterectomy where the uterus is detached from the cervix and then removed through a very small incision in the abdomen. This video shows exactly how the surgery works.

VIDEO:
DR. ASHFORD EXPLAINS THE IMPORTANCE OF THE PNEUMOLINER

After the FDA warning in 2014, many physicians who typically had performed minimally invasive surgeries were no longer able to do so. Dr. Ashford explains the importance of the PneumoLiner system and what it means for women who prefer laparoscopic supracervical hysterectomy surgery.


Dr. Melvin Ashford and the Minnesota Women's Care team are dedicated to providing women with the most advanced treatment options for OBGYN and Pelvic Floor Disorders. Dr. Ashford is board-certified in both OBGYN and Urogynecology (Female Pelvic Floor Medicine and Reconstructive Surgery (FPFMRS). 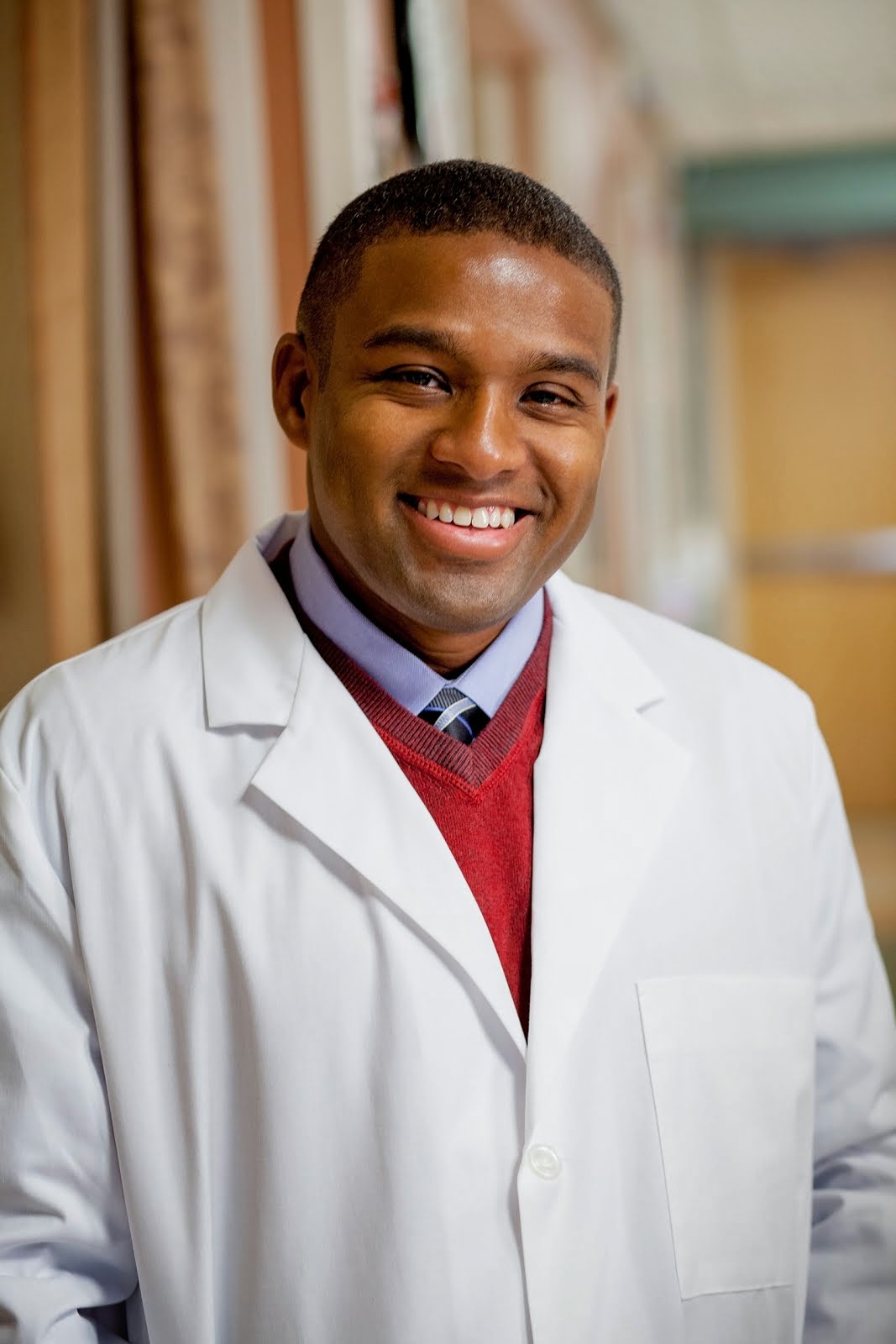